Cloud5 is prepared for times like these. Learn more.

Home » News » “E Pluribus Unum is not just a motto.” Cloud5 President & CEO, Mark Holzberg, shares a personal message he sent to the Cloud5 team about last weeks events and his hopes for the weeks to come.

We all have good weeks and bad. We have our best weeks and our worst. For me, the best weeks were the weeks when each of my three children were born. The worst week was the week I lost one of them. Last week was a close second — I felt as though I almost lost my country.

I know many of us to have different political points of view; I have quite strong ones. I do enjoy debating the pros and cons of various policy positions, from the economy and social justice to foreign policy and the environment. I respect the rights of all Americans to have different and varying points of view. Once upon a time many years ago, I swore an oath to defend those rights when I was commissioned as a US Army officer … an oath that I gladly feel obliged to continue to uphold today.

However, I also have an obligation to call out that which is just wrong … which is the antithesis of what our country is all about. First, there is the truth. As Joseph Goebbels, Adolf Hitler’s propaganda chief practiced so well – make up a big lie, keep telling it over and over, put a slogan around it, and people will believe it. Sound familiar?

At Wednesday’s “Rally to Save America” in Washington, President Trump and his cohorts, including Rudy Giuliani, Donald Jr., and Congressman Mo Brooks, continued the practice of the big lie that they’ve honed so well over the last several years: “Stop the steal”. “Take our country back”. Worse, they incited the crowd to violence: “Trial by combat” (Guiliani), “We’re coming after you” (Donald Jr.), “Kick their asses” (Brooks), and “We’re going to walk down to the Capitol … you’ll never take back our country with weakness. You have to show strength, and you have to be strong” (President Trump). All this to a crowd composed of both simple Trump supporters and true believers, but also members of the Proud Boys, Three Percenters, and other groups that subscribe to QAnon conspiracy theories and who were prepared and geared up to be violent. What resulted is history and an affront to our democracy – the ransacking of the Capitol, an attempt by insurrectionists to stop Congress from fulfilling its constitutional duty, and five people dead, including a Capitol police officer. I watched in horror and wept a bit.

But later, after the Capitol had been cleared and in the same House chamber that had been breached just hours earlier, Congress did its duty … it was not bullied into submission by the thugs. The electoral college vote was certified and Joe Biden and Kamala Harris will be inaugurated as President and Vice President on January 20th.  It’s sad that over 100 members of Congress and a handful of senators still challenged the results … after numerous recounts and failed, baseless challenges in state and federal courts, including the Supreme Court, not to mention the anti-democratic sacking of the Capitol. Regardless of your political point of view, it was enough. I was glad to see that Marriott is one of the first companies to take a stand when it suspended political donations to the lawmakers in Congress who voted against the certification after considering the “destructive events” at the Capitol last week. Bravo, Marriott.

We face many challenges and have lots of work to do as a country. After we finally get the vaccines out broadly, the pandemic over with, and our economy re-started, and we will, we’ll still have work to do to bring this country together. There is no place for white supremacists or anti-Semites; radicals on the right and the left must be marginalized, racial equality must be re-energized as it was in 1965. E Pluribus Unum — out of many, one, must be the way we live and not just a motto.

The next week and a half will be difficult and perhaps a bit dangerous. I’m confident that we’ll make it through it and will be fine – we need to do it together. And, as we enter the week of January 18th, which will be the 3,117th week of my life, it will be one of my best. On Wednesday, January 20th at noon Eastern time, we will have a new President and a new beginning. Regardless of who you supported or voted for, our democracy has held and it will go on. To celebrate that, to take some time to contemplate events of the last couple of weeks, and to think about how we can have a better and less rancorous future, I am declaring a company holiday next Wednesday – aside from essential support and related customer services, Cloud5 will be closed for normal business that day.

To all of you, as always, my very best. Godspeed. 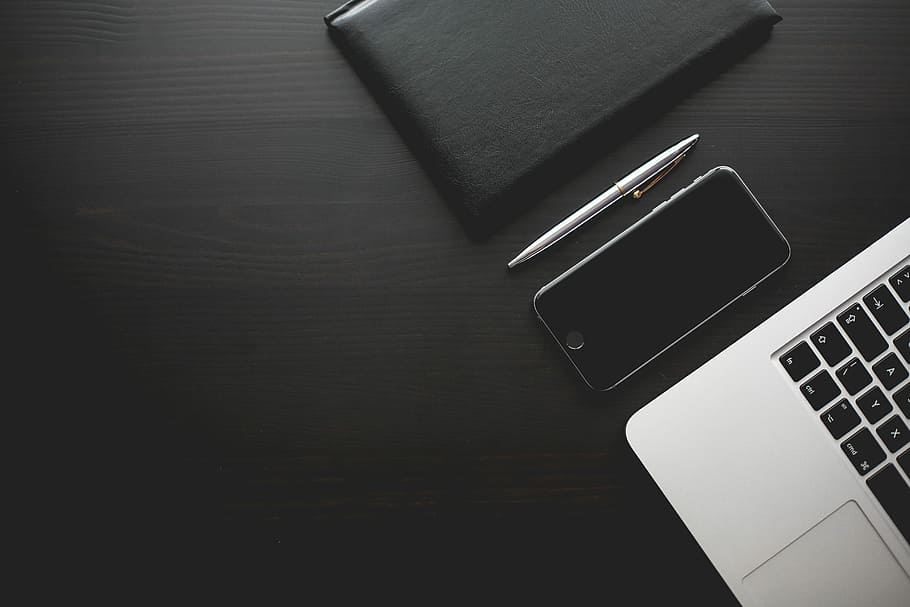 Cloud5 Strengthens Leadership with the Addition of Key Executives 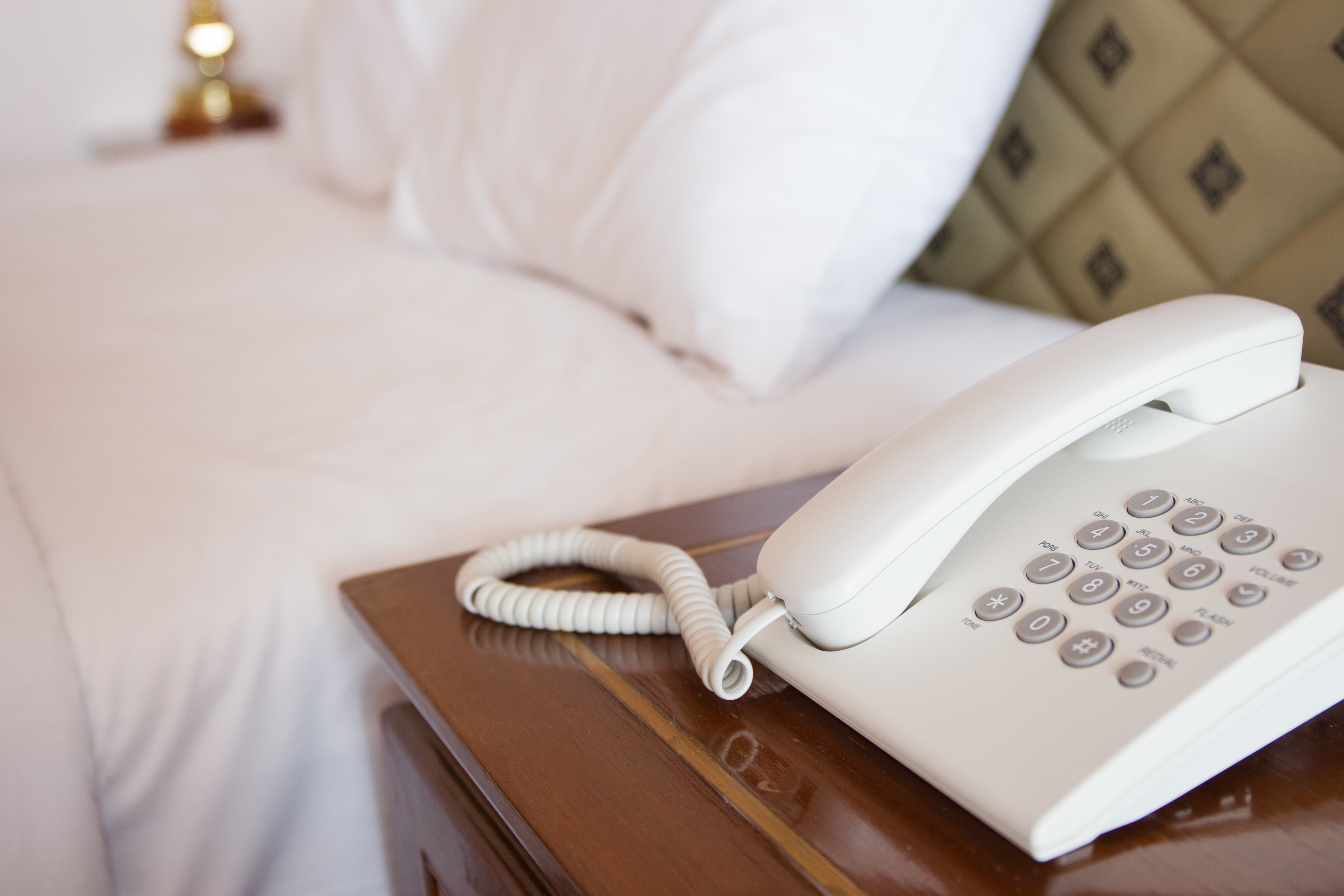 Cloud5 E911 Services Make it Easy for Hoteliers to Satisfy the Legal Requirements of Ray Baum’s Act and Kari’s Law.